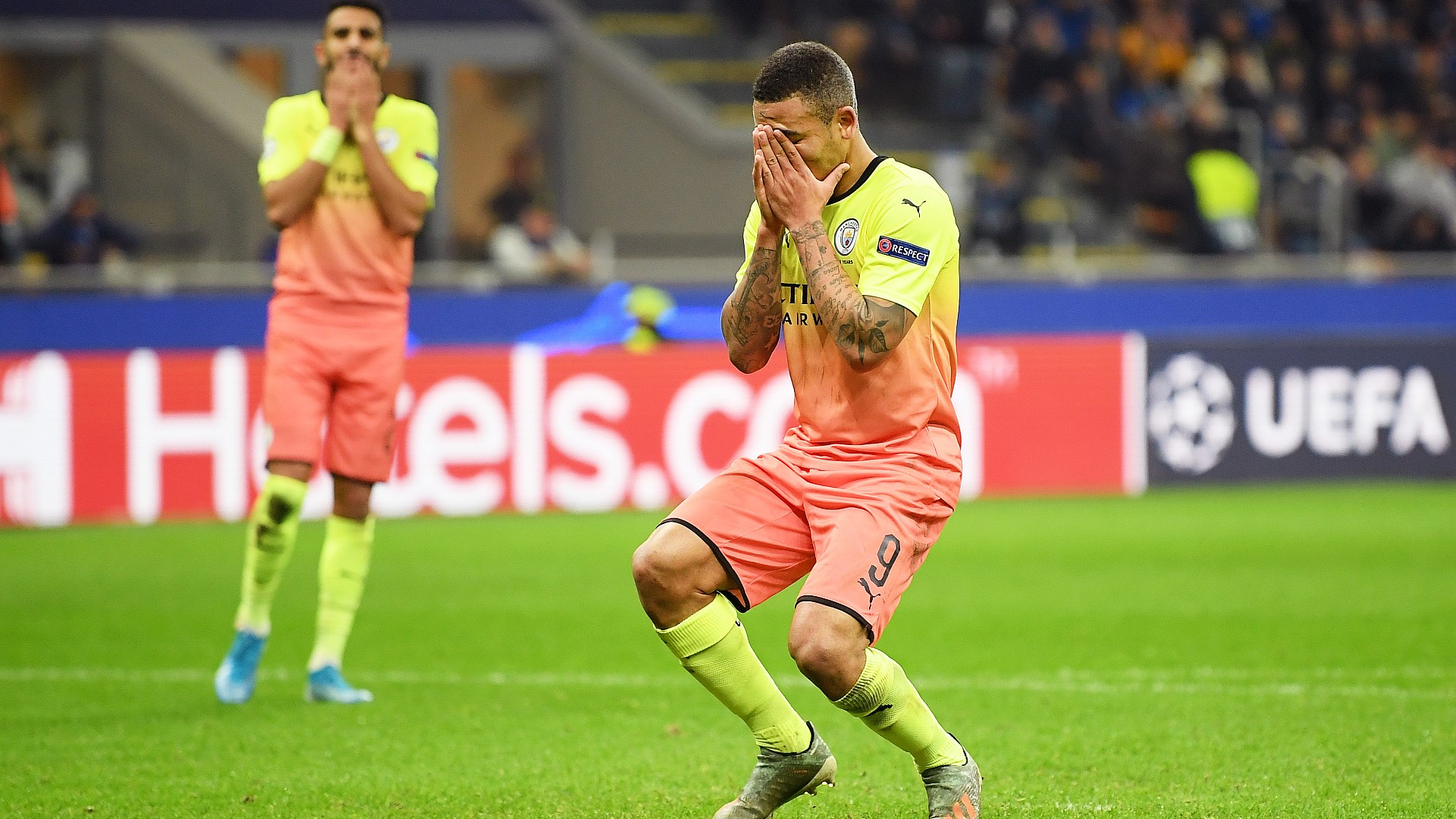 It is hard to believe UEFA went after Manchester City as fiercely as it did rather than slapping another penalty on, say, Cleveland State.

What, you think Jerry Tarkanian’s enduring joke only applied to the NCAA?

In any league, in any sport, in any country around the world, there always is suspicion the most powerful have their own set of rules. Such doubt about the New England Patriots and the NFL persists well more than a decade after commissioner Roger Goodell attempted to conclude the Spygate episode. Major League Baseball commissioner Rob Manfred did a good job of persuading fans he is above such preferences by punishing Houston Astros ownership and management, although not such a wonderful job of accounting for Houston Astros players who carried out the sign-stealing scheme or the ultimate accomplishment of winning the World Series.

The sentences in those cases, though, were like being sent to bed without supper compared to what UEFA, the governing body of European soccer, laid on Manchester City for violating the organization’s Financial Fair Play guidelines: a two-year ban from the Champions League, the most prestigious club competition in the world game, along with a 30 million-euro ($32.5 million) fine. The tournament ban likely will cost City another $40 million in prize money — at least — because the club has qualified for the past nine years and was on course to make it 10 in a row when this penalty was announced Friday.

It would be a little like the NFL telling the Patriots they could compete in the regular season but would not be allowed into the playoffs or Super Bowl.

City’s offense involved, according to UEFA, “overstating its sponsorship revenue in its accounts and in the break-even information submitted to UEFA between 2012 and 2016.”

There figure to be multiple repercussions from this penalty:

— The Independent reported that City could be facing a Premier League points deduction in association with the UEFA penalty. The paper also claimed that any successful appeal relative to the UEFA ban would not apply to an EPL punishment.

— Star players in their prime, such as midfielder Kevin De Bruyne and winger Raheem Sterling, may consider requesting transfers rather than miss two full years of Champions League competition.

— Pep Guardiola, regarded as one of the best managers in the game — in the game’s history, perhaps — already was expected to evaluate his future with the club at the close of the current season. This may push him out the door.

— City could resume terrorizing Premier League opponents in 2020-21 if forced to focus on that competition with no European tournament available.

Manchester City has virtually unlimited resources because of the incredible wealth of its principal owner, Sheik Mansour, a member of the royal family of Abu Dhabi. City’s shirt sponsor is Emirates Airlines and its stadium sponsor is Etihad Airways. Both companies are based in the UAE.

READ  What happened to the XFL 1.0? Biblical hype, media failure and, of course, 'He Hate Me'

LIST: City and the world’s most financially powerful clubs

City has remained busy recently purchasing talent in the world market, although it has not acquired a true world superstar since De Bruyne arrived from Wolfsburg in 2015. Before that, there was a spree that included the acquisition of strikers Sergio Aguero, Mario Balotelli, Edin Dzeko and Carlos Tevez, midfielders David Silva, Samir Nasri and Yaya Toure and defender Vincent Kompany. Last summer, the club spent $183.5 million on six players who have made a combined 26 starts in this season’s Premier League.

Financial Fair Play was introduced in UEFA not long after Sheik Mansour purchased City for around $275 million, out of concern that there were some owners willing and able to use personal wealth to absorb extreme financial losses in pursuing player transfers while other clubs in Division I leagues were incurring extraordinary losses and/or taking on extreme debt.

City expressed in a statement it was “disappointed but not surprised,” called the process “prejudicial” and promised to pursue an appeal in the Court of Arbitration for Sport, which is its right.

Manchester City hasn’t had much luck with the Champions League since emerging as a Premier League power in the 2011-12 season, the fourth year after Sheik Mansour took control of the club. City never has done better than a semifinal appearance despite winning four of the past eight EPL titles and accumulating the two highest point totals in the league’s history during the past two years.

At least it had a chance, though.

This defeat could linger for years.

Outlander Season 5 Review: The Starz Drama Returns to Its Roots

You Can’t Buy Friends, But Bloomberg Would Like to Rent Yours
45 seconds ago

You Can’t Buy Friends, But Bloomberg Would Like to Rent Yours

Irish data agency investigates GDPR violations by Facebook and others