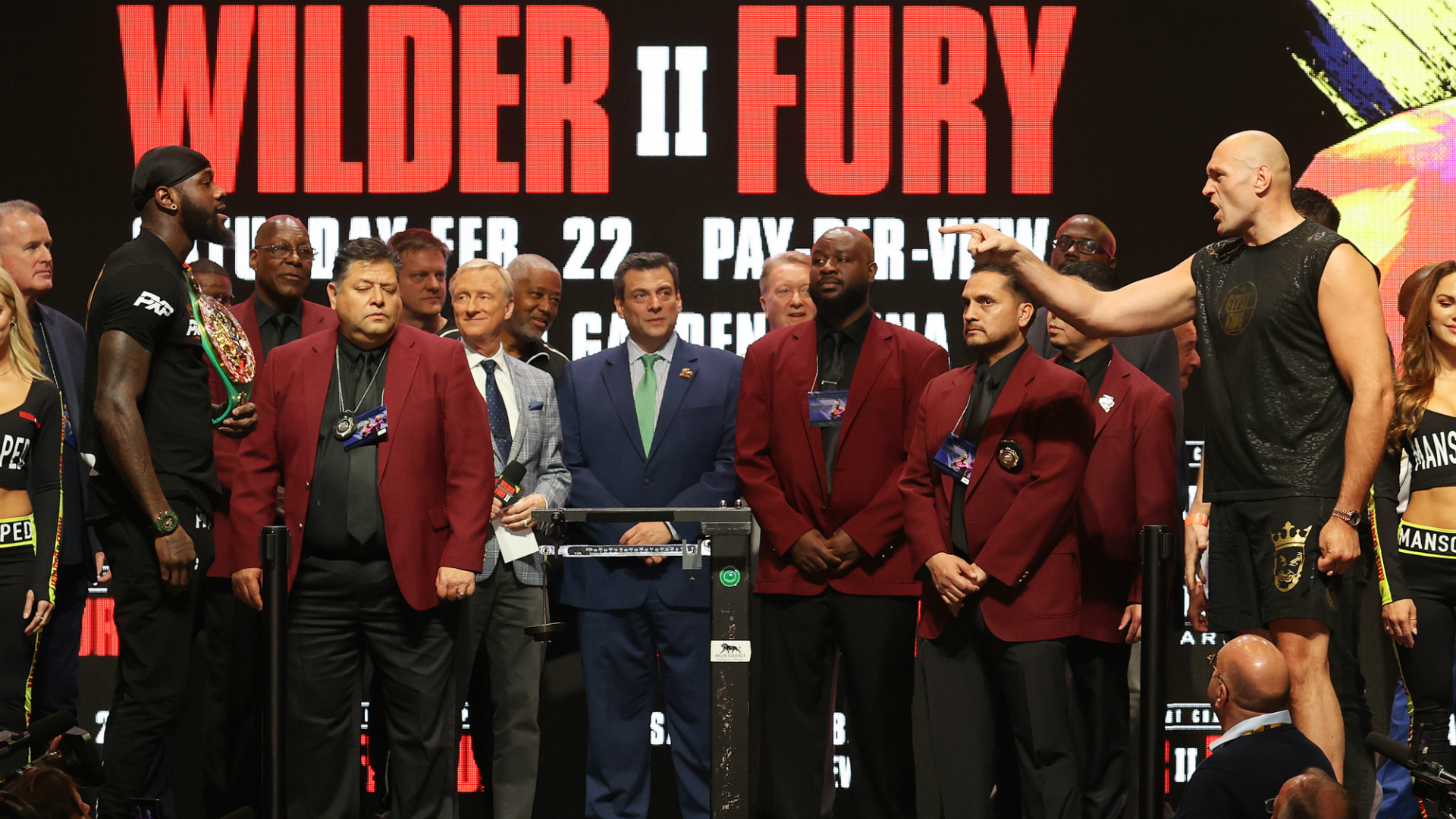 Wilder will put his WBC belt on the line against challenger Fury in the second installment of their rivalry on Saturday after the pair fought to a contentious draw in December 2018.

Fury (29-0-1) was almost 50 pounds heavier than Wilder (42-0-1) in the first meeting and the former WBA, IBF and WBO champion carries another huge weight advantage heading into the showdown at MGM Grand.

“At the end of the day, we’re heavyweights, so it doesn’t really matter about the weight.”

Fury added: “The weight’s not a problem. It’s 273 pounds of pure British beef.”

The Nevada State Athletic Commission (NSAC) banned a faceoff between Wilder and Fury on Friday. The comission made that decision after Wilder and Fury’s prefight news conference Wednesday erupted into pushing and shoving. Security intervened to keep the fighters apart.

Fair Isle: The remote island where jumpers are always in fashion

Evan Peters Reportedly Cast in a Key Role
30 mins ago

Dozens Of Immigrant Families Separated At US Border Likely Shouldn’t Have Been, Internal Report Finds
42 mins ago

Dozens Of Immigrant Families Separated At US Border Likely Shouldn’t Have Been, Internal Report Finds