Sridevi, often referred to as India’s first female superstar, is an actress that will always be loved and remembered for her work. When she left the world, she left a void in the hearts of the Bollywood fans that probably can never be filled. Be it comedy, romance, drama and at times even action, Sridevi always managed to deliver to the audience’s expectations and that also played a big part in her success. Now, we all know that once you gain popularity in the hearts of people, brands will approach you and try to benefit from that popularity. This was the case with Sridevi as well since she starred in several commercials during her successful run at the movies. So, on her death anniversary, we made a compilation of some of the most popular commercials which featured the legendary actress.

Scroll down to have a look below. 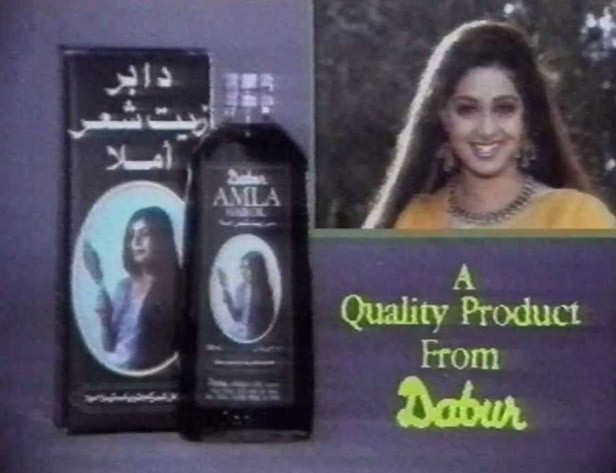 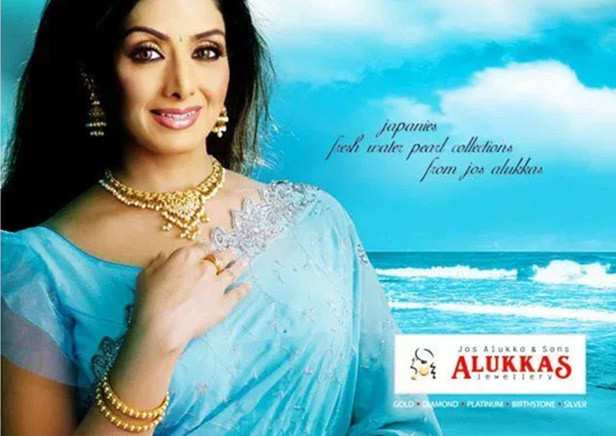 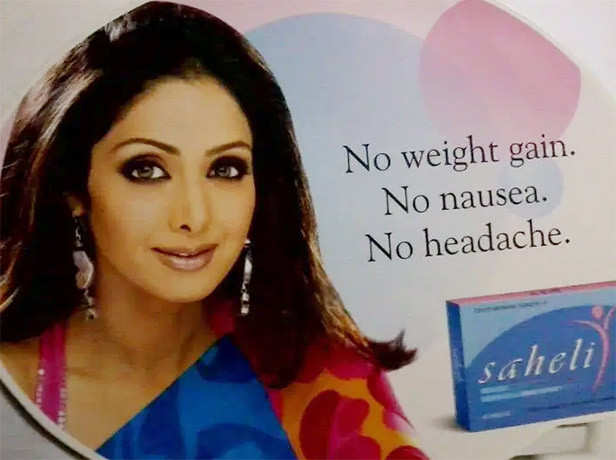 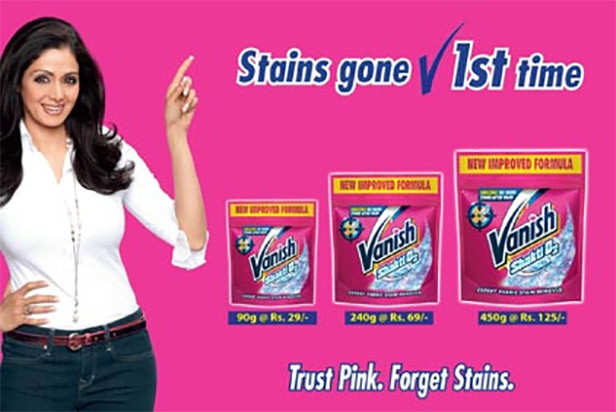 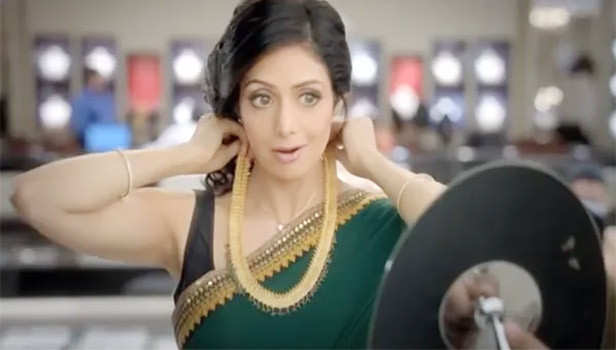 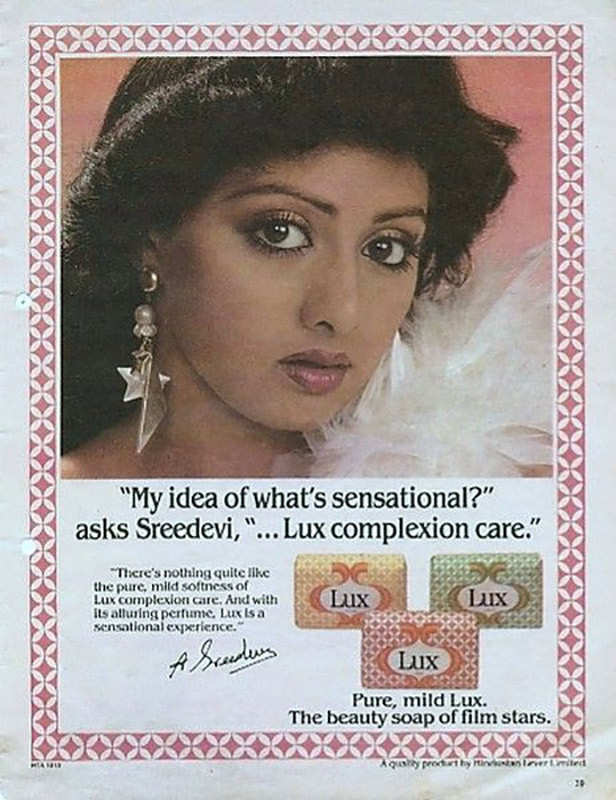 Stink Bug Armageddon: The Ultimate Guide to Get Rid of Stink Bugs

Stars light candles and diyas in support of the #9Baje9Minute initiative

US braces for ‘hardest week’ in coronavirus fight: Live updates | News
5 mins ago

Sports Conference Call Another Swing And A Miss By Trump