Facebook Twitter LinkedIn Tumblr Pinterest Reddit VKontakte Odnoklassniki Pocket
After giving back to back hits in 2019, Akshay Kumar is set for another big year and his first release for the year is Rohit Shetty’s much awaited cop drama, Sooryavanshi. The film was meant to release on March 27 but today the makers announced that its release date has been preponed. The makers released a special video where the kids are seen announcing the new date which is March 24, a day before Gudi Padwa. The release of the film will also mark the opening of cinema halls in Mumbai throughout the night. Sooryavanshi will hit the theatres on March 24, 6pm onwards. 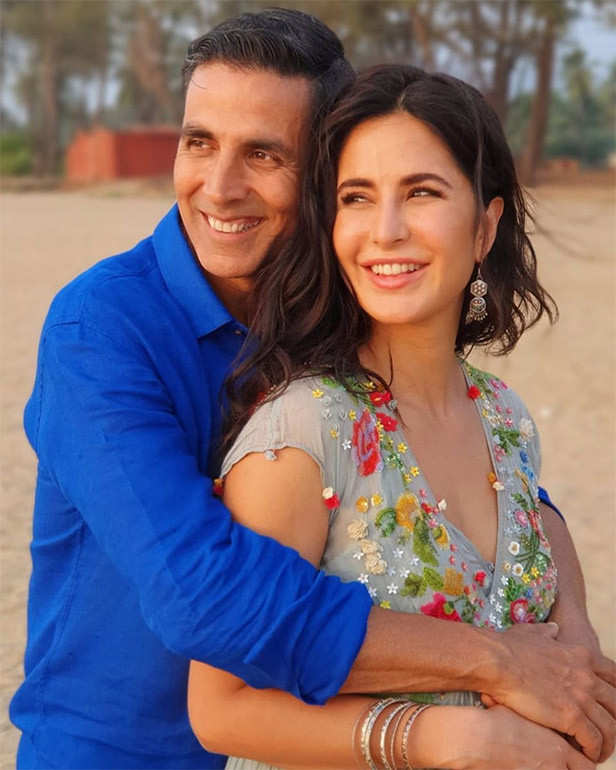 Ever since the announcement has been made, fans can’t keep calm. Moreover the still where Akshay Kumar is seen holding Katrina Kaif’s hand and being guarded by Singham, Ajay Devgn and Simmba, Ranveer Singh is beyond amazing. This still is trending on social media and so is the hashtag #SooryavanshiOn24thMarch. 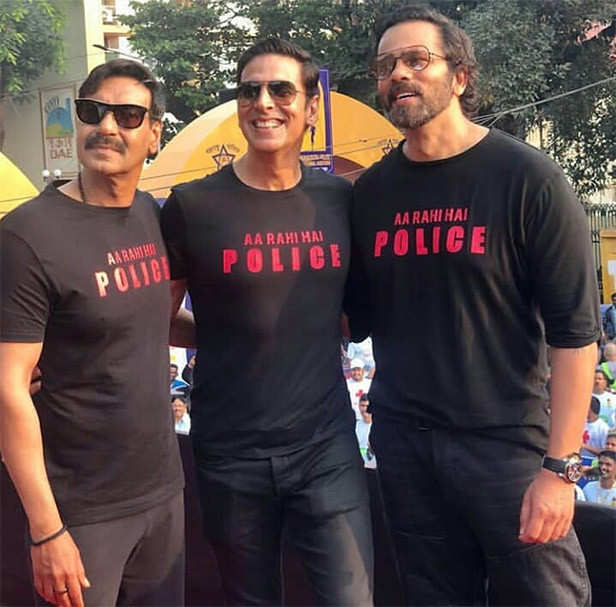 Akshay Kumar has a long list of movies up for release in the coming months. Post Sooryavanshi, he has his Eid 2020 release Laxxmi Bomb, Yash Raj Films’ historical drama Prithviraj Chauhan, Bachchan Panday, Bell Bottom, Aanad L Rai’s Atrangi Re and according to rumours, an action comedy produced by Ekta Kapoor. Well, that’s a long list isn’t it?

Filmfare Recommends: A list of Arthouse Films of Ajay Devgn on his Birthday

Real Housewives of New York City: Where Are They Now?

How Far Should Police Go in Enforcing Coronavirus Lockdowns?
30 mins ago

How Far Should Police Go in Enforcing Coronavirus Lockdowns?

Sea of Thieves Unexpectedly ‘Coming Soon’ to Steam
46 mins ago