The world is still mourning the loss of So You Think You Can Dance finalist, Danny Tidwell.

On Saturday, it was reported that the professional dancer passed away on Friday. According to the late star’s brother, Travis Wall, he was killed in a car accident.

While many celebrities have spoken out over the dancer’s unexpected death, including Allison Holker, Debbie Allen, Dance Moms‘ Abby Lee Miller, Maddie Ziegler and more, it was Danny’s husband who made hearts break with his touching tribute.

News reporter David Benaym broke his silence over the tragedy and took to Instagram to share a moving message about his husband.

“I’m devastated that my Danny, the love of my life, my beloved friend, the artist, the talented angel, fierce mind, legendary dancer, my now late husband, Danny Tidwell died last night in a car crash while his friend was driving him home from work,” David’s caption began.

He thanked everyone and expressed his condolences to those who also loved and supported his late husband. 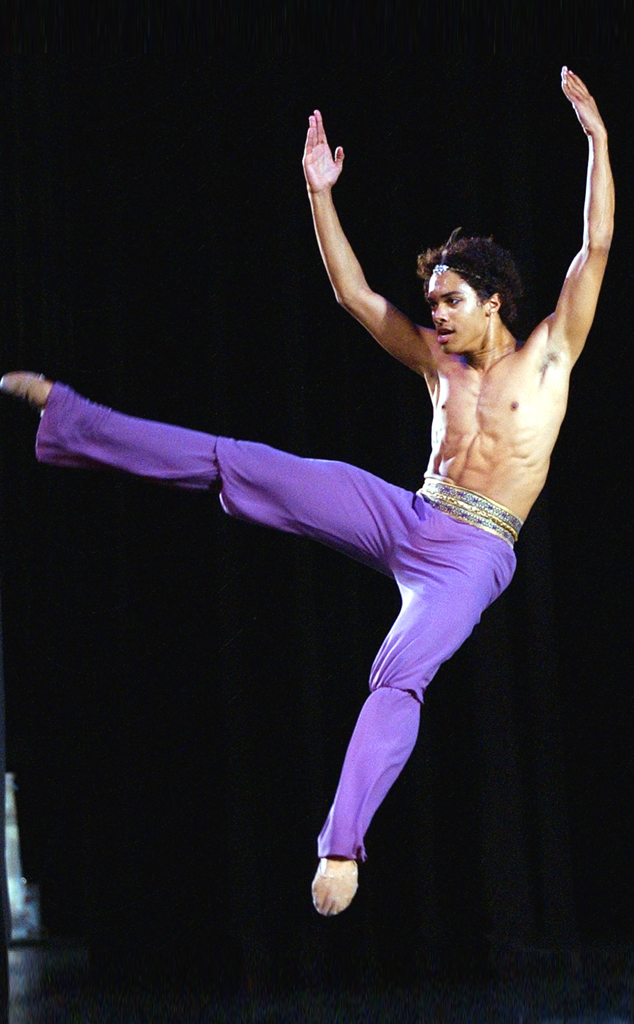 “We were so lucky to have him, life was so challenging for him,” David continued. “But he was a warrior, and he came back standing, always. We loved each other so much, he was and always will be family. He made me the happiest for so many years, we were able to create so much together.”

David listed the many accomplishments they achieved together as a couple, including releasing a book, magazine, show and many more.

“He had such an impact on the dance world, life gave him so much to deal with from a young age,” he shared. “I will write more about you Danny, tell your story, continue your legacy, make sure that you are not forgotten, that you are celebrated. An angel with no wings you said you were, you were flying all along, and you’ll be our guardian angel from now on.”

Closing his statement, he said, “I love you, I’ll forever miss you. You’re now in peace, mon Danny, and I know you know how much you were loved.”

Tidwell was known for his time as a contestant on season three of So You Think You Can Dance in 2007. He was a runner up during the season, however, made a lasting impression in the dancing world.

At this time, it’s unclear when memorial services will be set up for Danny.

Why Does Superman Kill in Man of Steel? Zack Snyder Justifies Zod’s Neck-Snap
19 mins ago

Why Does Superman Kill in Man of Steel? Zack Snyder Justifies Zod’s Neck-Snap