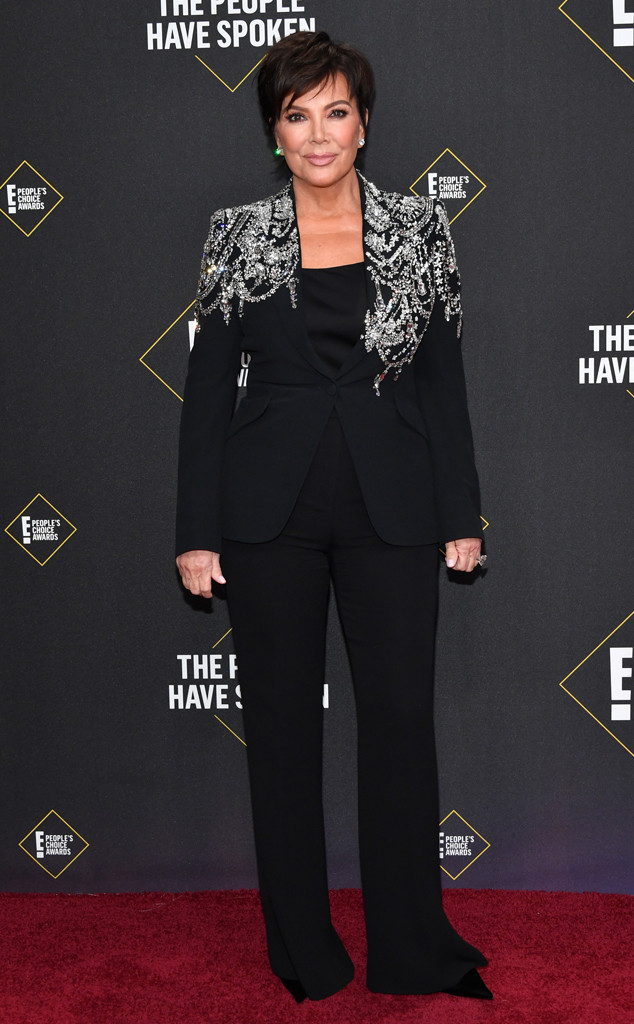 Nobody knows the power of social media more than Kris Jenner‘s family.

Whether sharing big personal news or promoting their wide variety of businesses, the Keeping Up With the Kardashians star and her crew have a platform to interact with millions of fans daily.

But when first starting out on reality TV, Kris is the first to admit that things were totally different online. As a result, she’s learned some valuable lessons on how to handle the ups and downs of social media.

“I think this is a different time and a different generation and a different age that we live in that suddenly the whole world is opened up to social media. When I think back at it, when we first started doing our show and really being that transparent, there was barely Twitter,” Kris explained on the latest podcast episode of InCharge with DVF. “Nowadays, there’s also a bigger audience but there’s more criticism. So I think you just have to learn to live as honestly as you can but keep your eye on the road.”

The reality star continued, “I tell my kids don’t get distracted by all the bulls–t and all the negativity and all the bad energy that can be sucked out of these social media platforms. Just go for the good. Stay true to who you and everything will fall into place. I told them when we first started doing our show don’t even go on the internet for awhile.”

During her candid chat with Diane Von Furstenberg, Kris also opened up about her biggest accomplishments thus far.

While a long-lasting reality show is nice and billion dollar businesses are impressive, Kris says there’s nothing better than being a mom.

“That is what I would like to be known for most and first. I would like people to see me as a mother because that’s my greatest accomplishment and what I’m proudest of,” she shared.

And when DVF asked Kris what is the one thing she wants to be remembered as, the answer was all about family.

“A great mom and a great grandmother and just being a good person and just being out there trying to do good things in the world,” she explained. “I just want to be happy, be with the people you love and stay healthy. That’s the goal.”

Keeping Up With the Kardashians returns Thursday, March 26 at 8 p.m., only on E!

How to Guarantee Success by Becoming an Expert