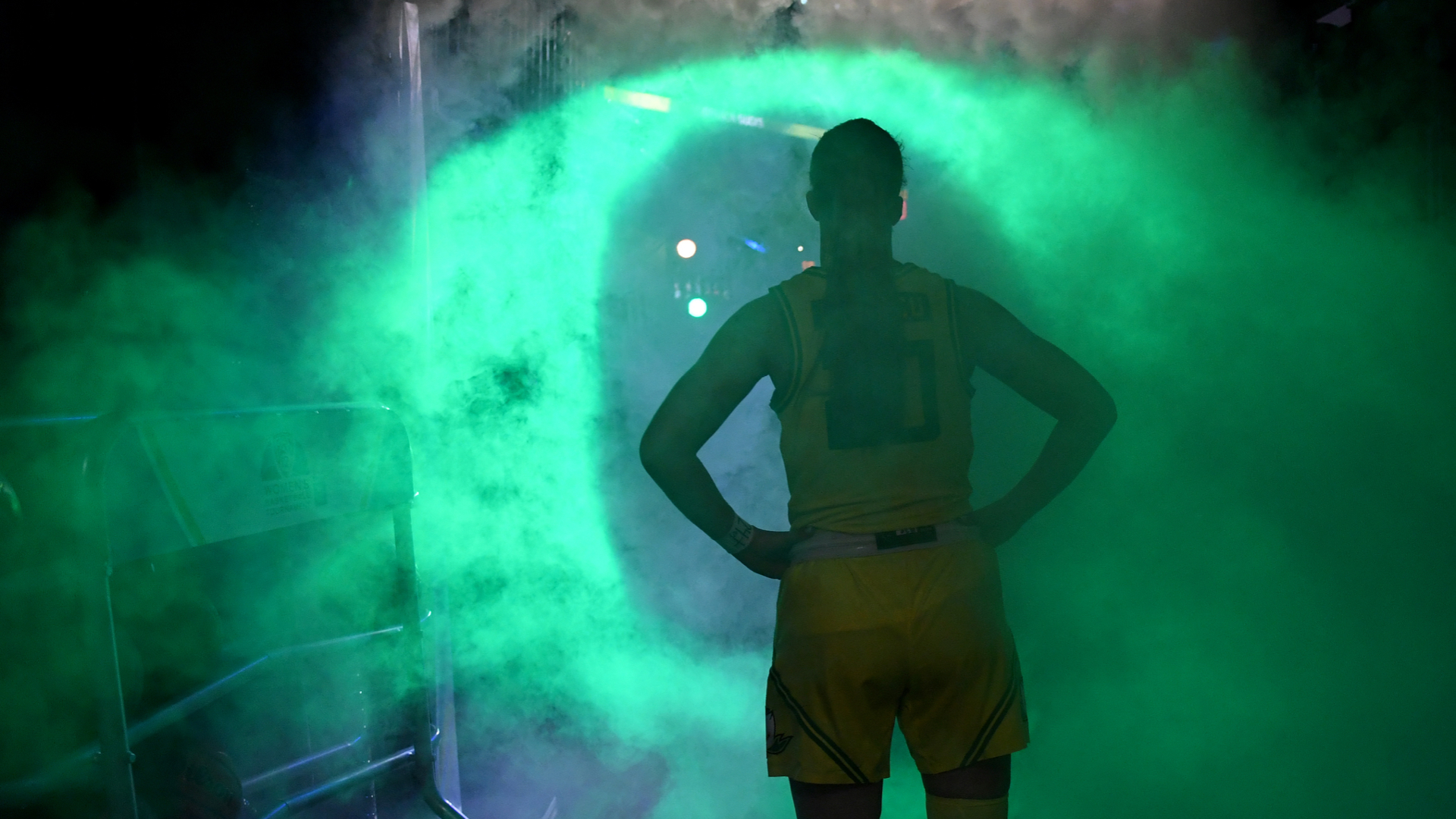 The 2020 WNBA Draft will take place on April 17 in a virtual format due to the coronavirus pandemic, meaning WNBA commissioner Cathy Engelbert will not have a hall full of people to react to the names she calls when announcing selections; top prospects will be asked to enjoy the night via video conference rather than in person.

That is unlikely to take away from the draw of the event. After the cancellation of the NCAA Tournament, it’s a golden chance for women’s basketball to be celebrated. The first-round talent — including consensus projected No. 1 pick Sabrina Ionescu — is phenomenal, and there aren’t other sporting events for the draft to compete with. It is expected to be a landmark occasion for the league.

Following an initial announcement Thursday morning that the draft would be relegated to ESPN2, an ESPN official told Sporting News on Thursday afternoon that the network had changed course and would air the event on its main channel with coverage starting at 7 p.m. ET.

Ionescu became one of the best-known women’s college basketball players in recent years, and her upcoming selection to the WNBA will be a big deal for the sport. The national player of the year averaged 18 points, 7.7 assists and 7.3 rebounds per game in her four years at Oregon, and the Ducks would have been leading championship contenders had they been able to compete this month.

Last year, Ionescu criticized ESPN (and sports media in general) for not giving women’s sports enough of a platform.

ESPN, with a straightforward chance to elevate the WNBA to its top TV channel, at first declined the opportunity. The thought process changed upon further deliberation.

After Ionescu is presumably selected No. 1 overall, her Oregon teammate, Satou Sabally, Baylor forward Lauren Cox and Texas A&M guard Chennedy Carter are expected to follow in some order.

The Dallas Wings have both the No. 2 and No. 5 selections in this year’s draft.

Who Was The Last Living Survivor Of The Transatlantic Slave Trade?

Ozark Season 3 Review: It's Like Watching a Tightrope Walker in a Windstorm

The Retro Video Game Quarantine Rolls On. Next Up to Bat? NES R.B.I. Baseball

Microsoft Explains Why the Xbox Series X Looks Like a Fridge